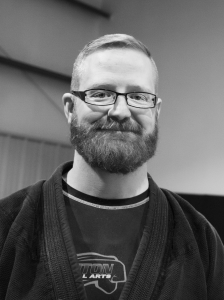 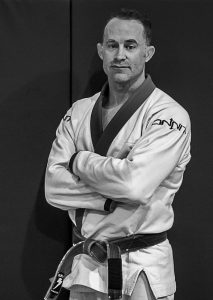 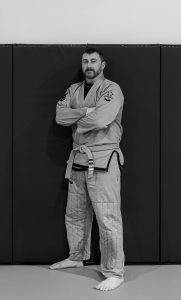 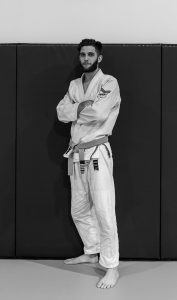 Max started training at Helix Brazilian Jiu Jitsu in 2014 when the Academy was first established.  Max was one of the first students to consistently train at Helix in the Adult class.  Max began assisting with the Kid’s class when it first began in 2015.  He has been a big help in shaping the Kid’s program over the last three years, and he continues to be an enormous asset at Helix BJJ.  Max teaches Kid’s class on Mondays, Wednesdays, and Fridays.  He also assists white belts in the Adult Class.  And, he often attends Open Mat on Sunday evenings.  Max has competed in several grappling tournaments with Helix BJJ, has helped coach kids in BJJ tournaments, and continues to grow in the sport. 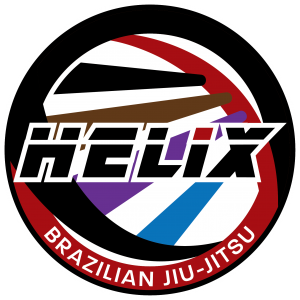 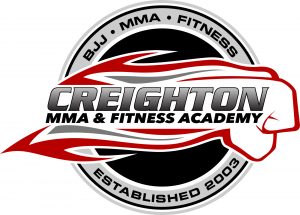